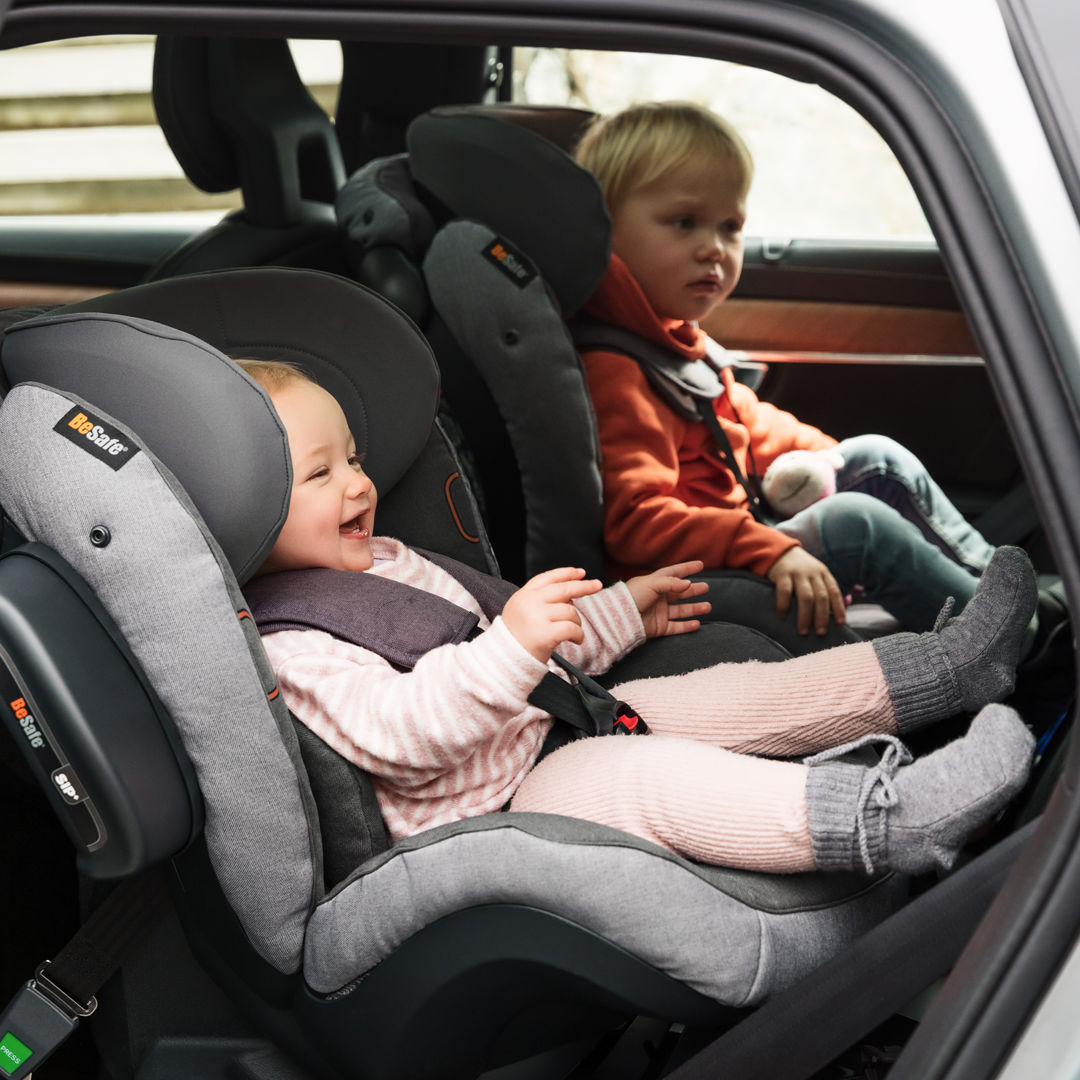 In 1989, the Berlin Wall came down, Madonna was topping the charts and big shoulder pads were in fashion. Here at BeSafe, we were busy developing our very first rear facing child car seat – back then a new phenomenon to take child car safety into the future.

A lot has happened during 30 years

Since the premiere of rear facing child car seats in 1989, a lot has happened around these important safe-keepers. In Sweden for example, there used to be a mandatory approval called the “T-approval” which had much stricter safety standards than the “regular” ECE R44 approval. This “T-approval” was developed by the Swedish VTI institute and NTF organisation and laid the foundation for Sweden becoming a “rear facing market”. When Sweden joined the EU and the “T-approval” had to be removed due to market competition regulations, VTI developed the Plus Test instead – a voluntary test which certifies outstanding safety and still plays an important role today.In 2013, a new child car seat regulation was introduced: the UN R129. In this regulation, children are now required to travel rear facing at least until the age of 15 months. For us, this is a good first step, as it recognizes the importance of keeping children rear facing beyond the baby car seat, but we at BeSafe recommend children to travel rear facing for as long as possible, at least until the age of 4.And of course, the designs of car seats have evolved during the years – not just in terms of safety features, but also in their looks. Fabrics, colours and patterns have come and gone, but for us at BeSafe, one thing has always been important throughout these 30 years: raising awareness for and educating about the benefits and importance of travelling rear facing.

On this picture from the 90s it says “Sit rear facing”: 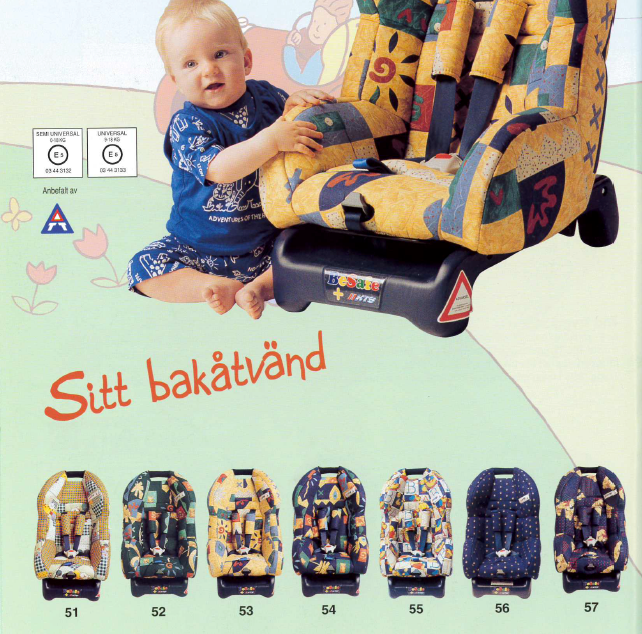 The parents on this catalogue front page from 1998 say “Sit rear facing and tighten your seat belts”: 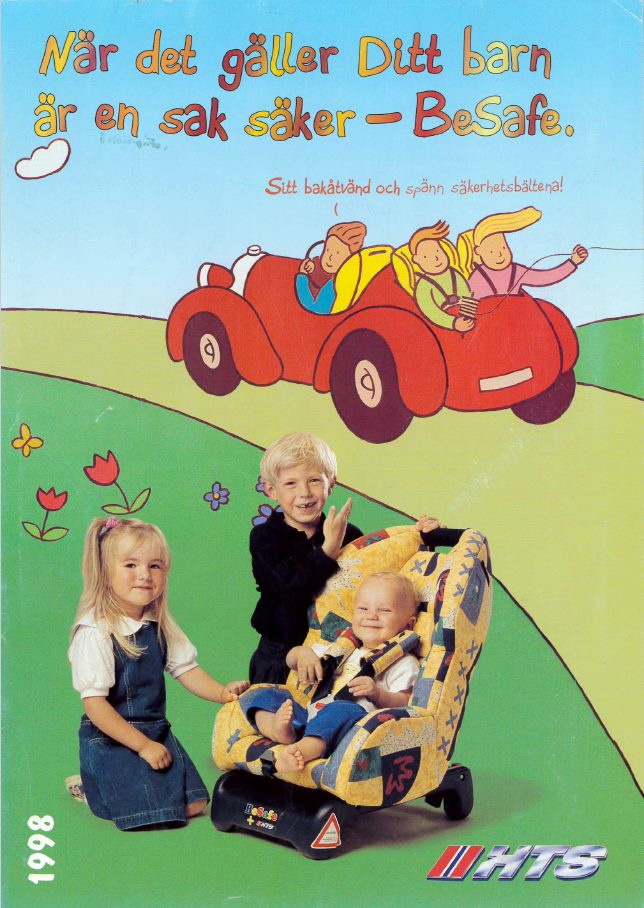 In 2013, we launched a rear facing seat that quickly became an all-time favourite: the iZi Plus. It is truly optimized for rear facing safety, lasts up to approx. 5 years of age and fits into many cars, as it does not require ISOfix. It passed the world’s toughest crash test, became test winner at auto, motor und sport and at Folksam and wonbäst-i-test.se 4 years in a row.In 2019, we are now adding two new features to this rear facing-champion and are launching the new iZi Plus X1! It is the latest in a long line of products designed to deliver the highest levels of safety – every time, every day.
Discover iZi Plus X1 and its new features