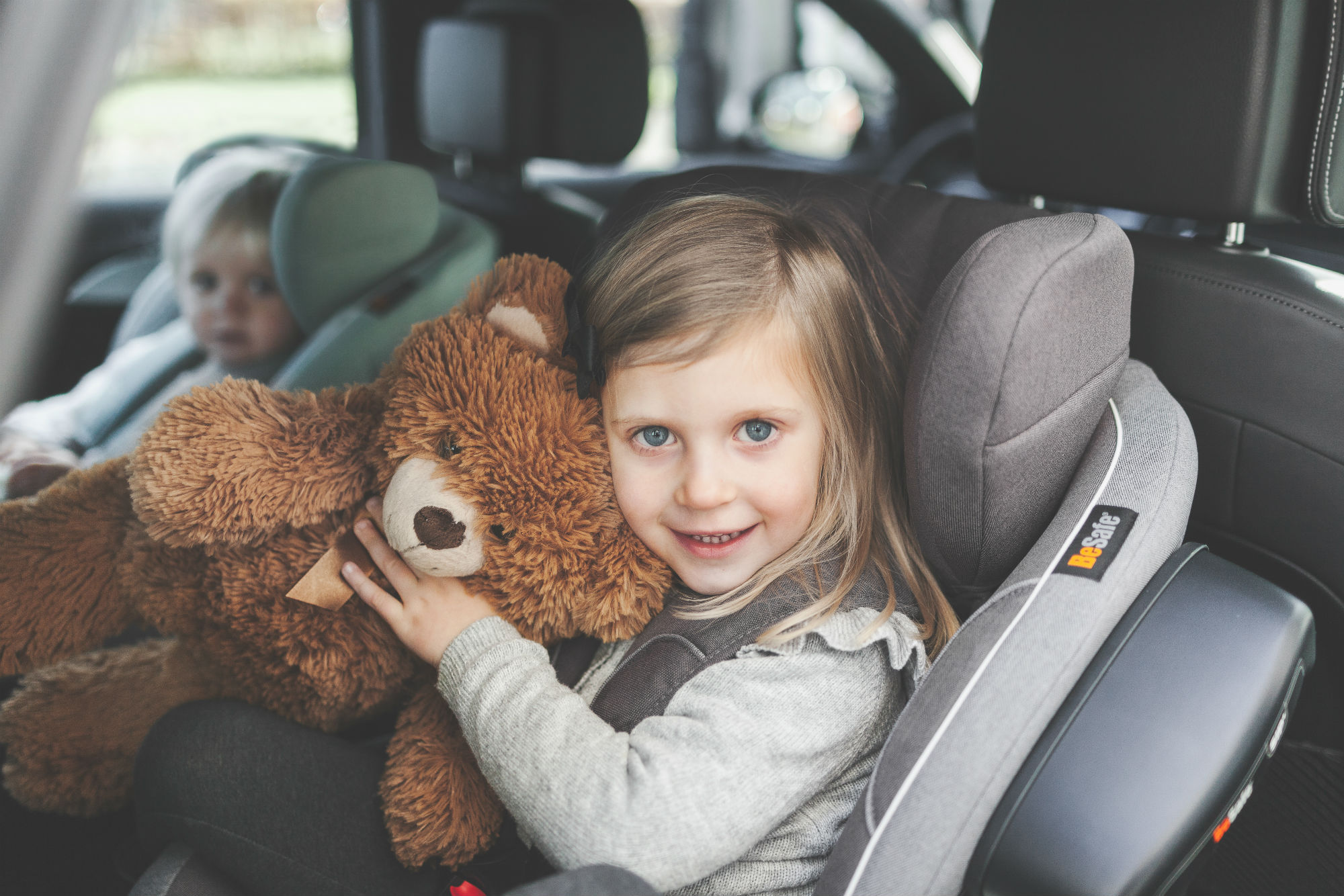 In May 2019 the German test institutes ADAC/Stiftung Warentest published their test results of newly tested products. The purely rear facing iZi Modular RF i-Size showed a strong safety performance and overall good results, and its incorporation into the test 4 years after the introduction of the iZi Modular concept proofs the growing acceptance of extended rear facing travel.

WHAT IS THE IZI MODULAR RF I-SIZE?

In Autumn 2015, we introduced the iZi Modular concept as one of the first concepts that used the same ISOfix base for both the baby and toddler seat and it quickly became extremely popular. Back then, the concept available in Germany consisted of a rear facing baby seat (BeSafe iZi Go Modular i-Size) and a rear and forward facing toddler seat (iZi Modular i-Size). The ADAC/Stiftung Warentest results of the products already showed good to very good scores throughout the various test categories.

The purely rear facing version of the toddler seat – the iZi Modular RF i-Size – was originally developed for the Scandinavian markets where letting children travel rear facing up to at least 4 years has a long history and is widely practised. With the growing understanding and acceptance of extended rear facing travels also in other countries, we are happy to see that ADAC/Stiftung Warentest included the iZi Modular RF i-Size in its child car seat test 2019. 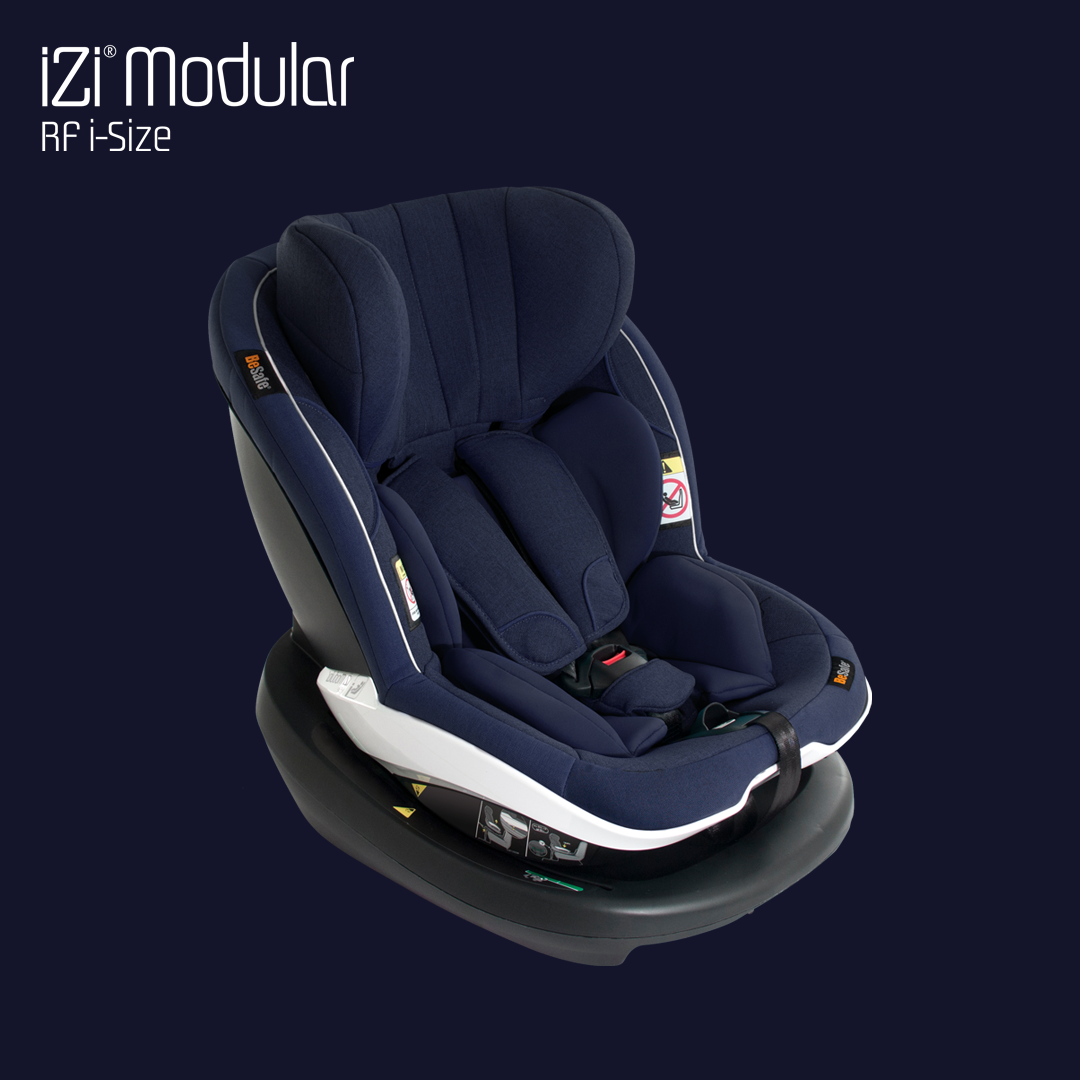 STRONG SAFETY PERFORMANCE WITH 1,4 IN SIDE IMPACTS

In the Spring 2019 ADAC test, iZi Modular RF i-Size scored the great total result of 2,0 and showed outstanding performances in safety. The strong score of 1,7 in a frontal impact underlines the superior protection of rear facing travels, which the iZi Modular RF i-Size has already proven by having passed the Swedish Plus Test.

At BeSafe, we have noticed the importance of side impact protection already a long time ago and have continuously worked on improving the safety in a side-on accident. The top side impact score of 1,4 of iZi Modular RF i-Size shows that the intense development efforts were worth it and that your child is perfectly protected in this seat.

We‘re especially happy about being so close with current/2019 seats, since the regulation has also been further developed since 2015, and iZi Modular RF thus was not allowed to get tested with all possible recline positions. So we expect even better results for future versions of the seat that will be approved to the latest version of the regulation, like the other seats in the test are.

Just as importantly, the fact that iZi Modular RF i-Size got included into the test 4 years after its launch and 3 years after the test of its “combi-sibling” sends a clear signal: rear facing seats are the future.

Being a Scandinavian company, we at BeSafe have already developed our first rear facing seat in 1989. We have been promoting and educating about the benefits of extended rear facing travels ever since, especially also in countries that traditionally have been forward facing markets, like Germany. With the German test institutes ADAC/Stiftung Warentest now including a purely rear facing BeSafe seat in the same test as otherwise just newly developed seats, we are proud and confident in the future acceptance of rear facing seats – and the lives of children that they can save.

How ADAC tests composes its scores

Why rear facing is 5x safer