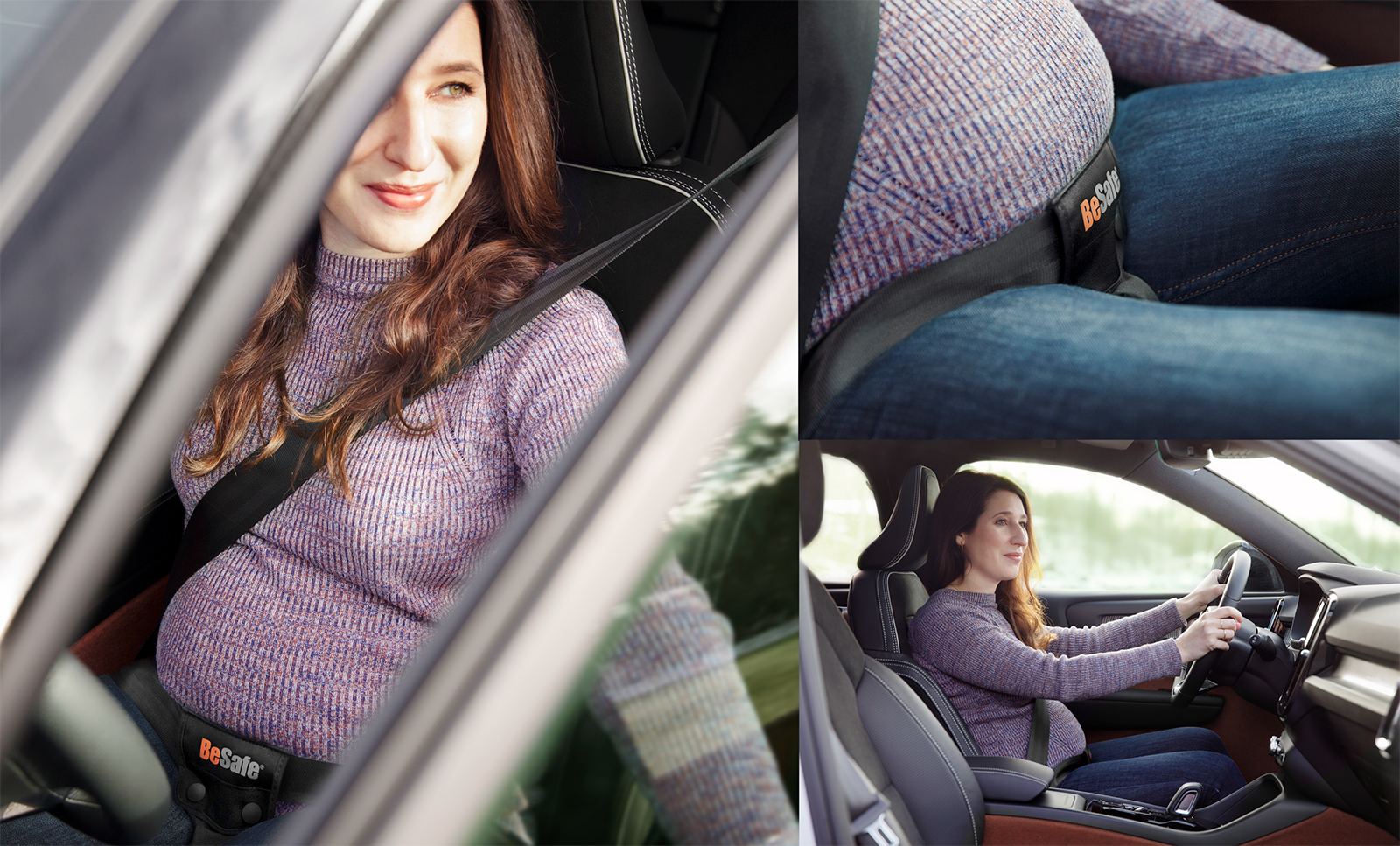 4 out of 10 pregnant women use the seat belt incorrectly

The Swedish insurance company Folksam has together with Chalmers Industriteknik Foundation carried out a survey, which shows that there is a great lack of knowledge about how the seat belt should be used during pregnancy. As many as 40 percent of all pregnant women use the belt incorrectly.

The survey showed that almost everyone uses a seat belt, but close to 40 percent use it incorrectly during pregnancy. In the event of a collision, this can have devastating consequences for both the woman and the unborn child.

– The seat belt is the most important protection system and reduces the risk of death in a collision by about 50 percent – even for pregnant women. If you’re, it is extremely important to think about how you use the vehicle belt so that both you and the unborn child are protected in the best way, says Helena Stigson, researcher at Folksam.

The survey shows that the majority of women (84%) use the car every day or at least a few times a week. Due to the high misuse rate, these pregnant women are very often exposed to an increased risk for injuries. Only one third of the women had received or actively sought information on how to use the vehicle belt correctly during pregnancy. But even among these women, every third used the belt incorrectly. The misuse rate was significantly higher in the group that did not receive any information: 42 percent of them used the belt incorrectly. 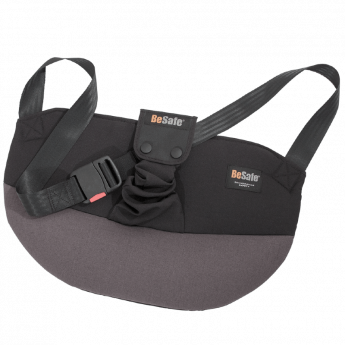 We at BeSafe recommend using a pregnancy belt such as the BeSafe Pregnant. Such a pregnancy belt helps to position the lap belt beneath the baby bump, preventing it from slipping upwards over the bump. In the event of a harsh braking manoeuvre or a collision, the vehicle belt is placed at the height of the hip bones, meaning that all forces are distributed over the hip bones, while the abdomen, the placenta and the unborn child are protected.

The survey also shows that several pregnant women experience a lack of comfort while driving when they are pregnant. Our pregnancy belt features a padded cushion that makes you sit more comfortably. Many also experience that the pressure on the bladder decreases thanks to the pregnancy belt. Mothers, who have had a C-section can also use the pregnancy belt for several weeks after the birth of their child, as it keeps the lap belt away from the scar of the C-section.

Our BeSafe Pregnant Belt is tested according to ECE R16, which guarantees that it does not interfere with the vehicle belt. It has also been crash-tested for your safety.