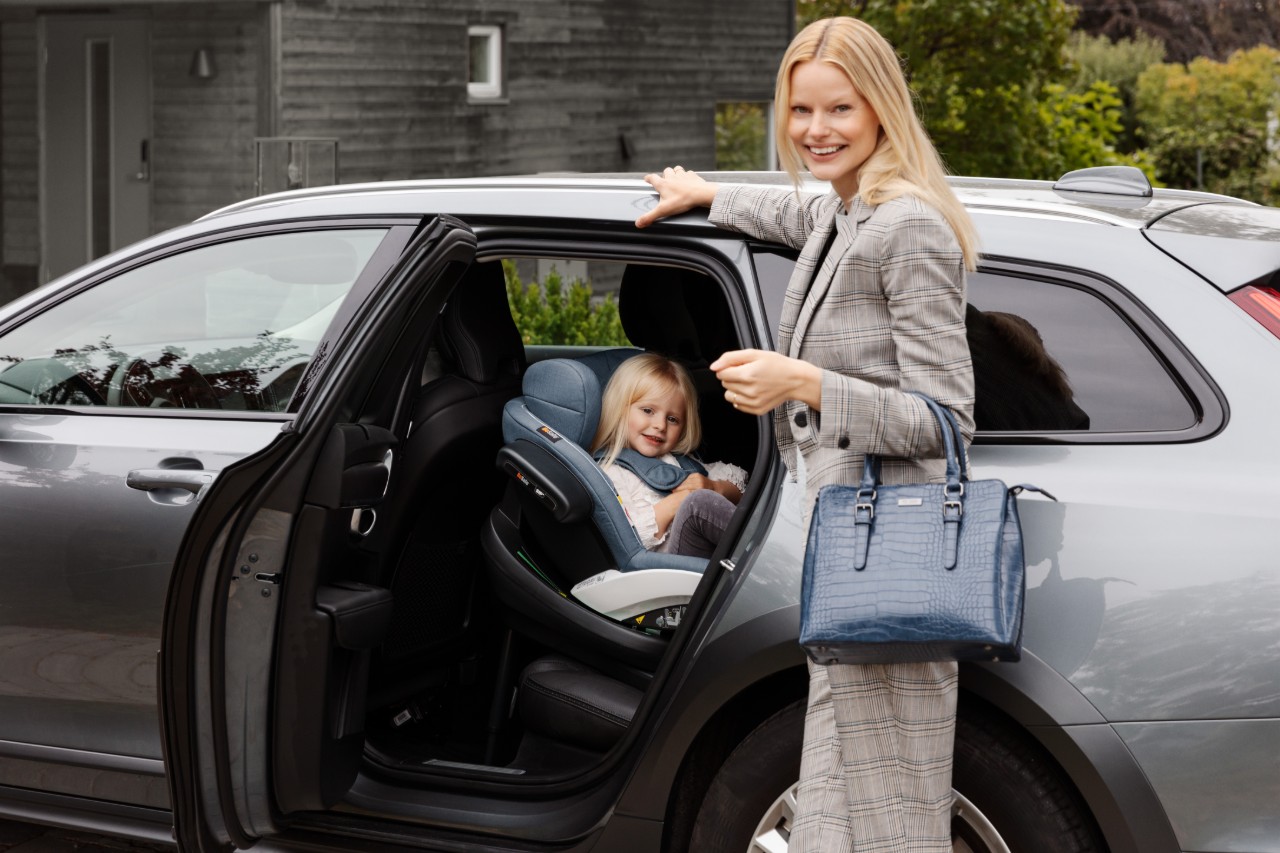 BeSafe has been producing and promoting rear facing child car seats for over 30 years now, and still there are a lot of myths or misconceptions out there about keeping children rear facing over the age of 15 months. In this article we have collected the most common myths and help you answering them.

“My child has such long legs that it would sit uncomfortably”

Have you seen that children can have their legs in any sorts of weird positions when playing? Children are much more flexible than parents and thus often do not mind sitting with their legs bent or crossed, and even prefer to do so. It is often us parents who think that it looks uncomfortable, just because it is uncomfortable for us adults.

Tip! If your child actually complains about the leg room, we recommend to take frequent breaks during longer journeys so that they can stretch out their legs and get rid of some energy at the same time. 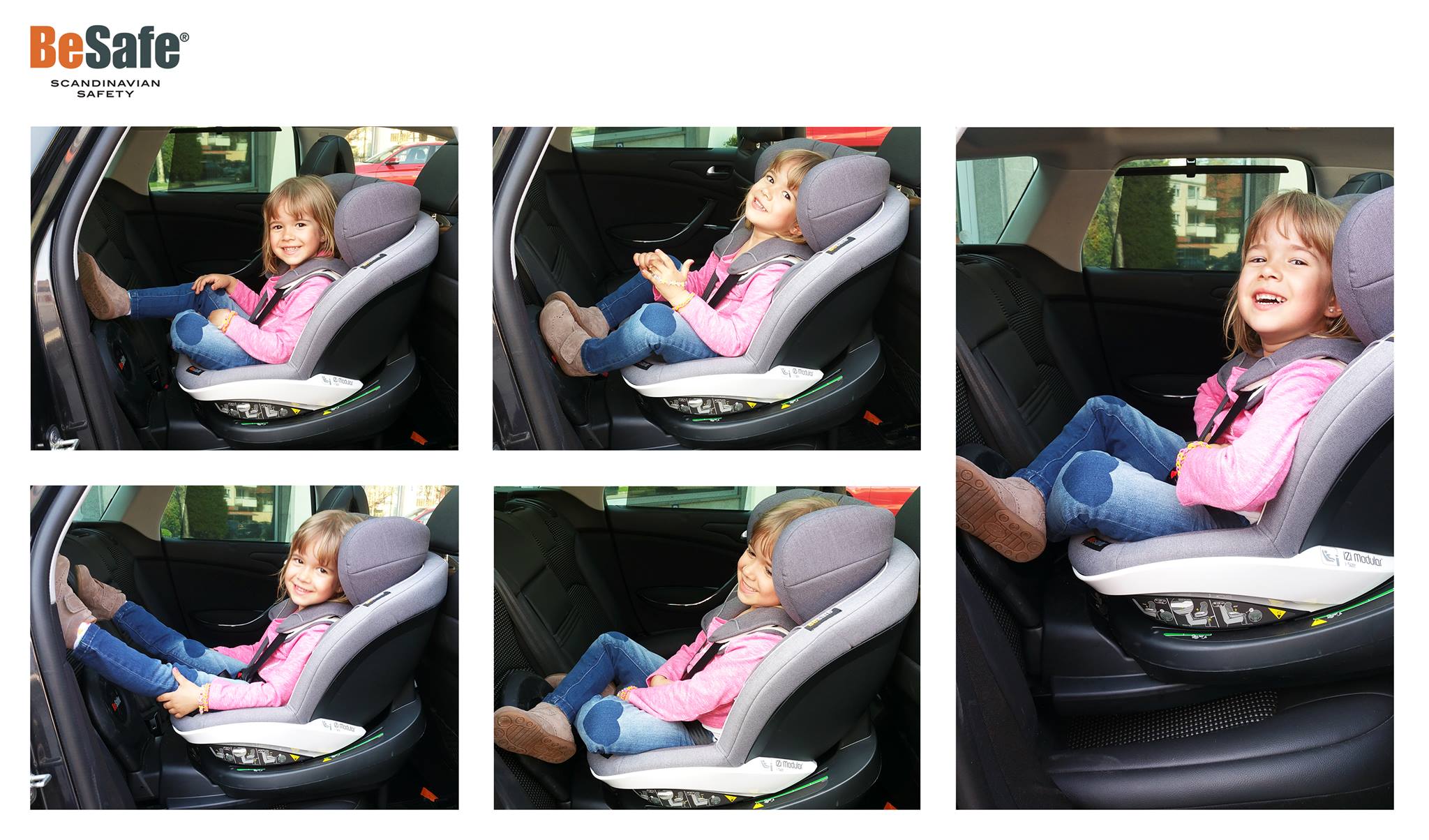 BeSafe’s iZi Modular concept allows you to use the same car seat in several cars. You only need to buy an additional ISOfix base to install in your second car and can then easily switch the same seat between the cars in no time at all. 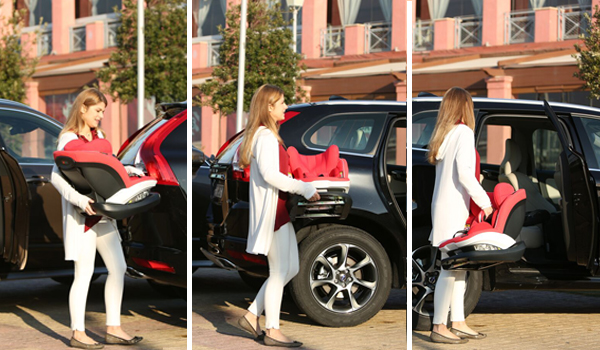 “We’re only going on short journeys with our car, so it feels unnecessary…”

On this picture you can see a car with very small interior space: the VW Polo.

Even in this car you can fit a rear facing child car seat like the BeSafe iZi Twist i-Size. 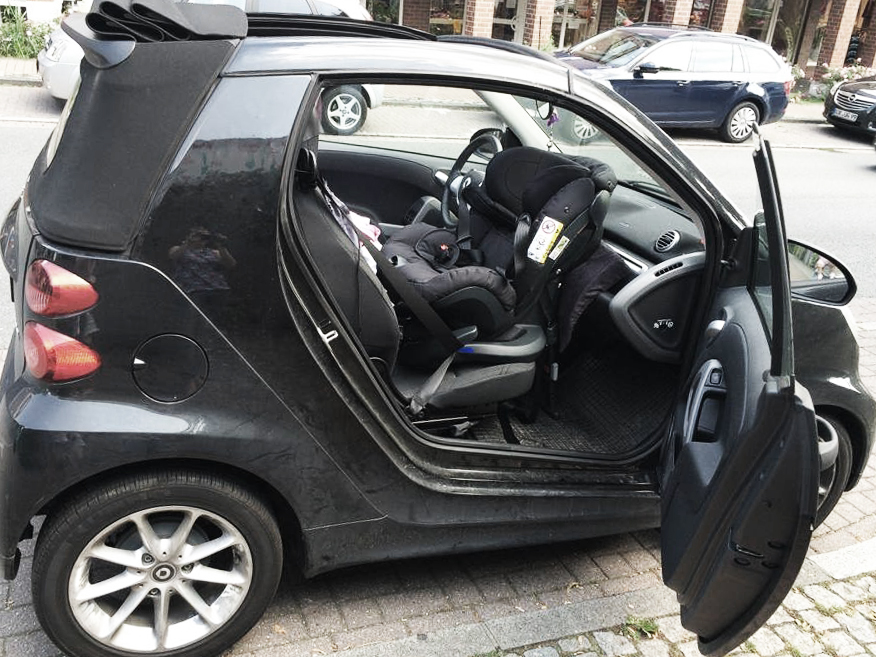 “My child could not see me and thus would feel uncomfortable”

Smart accessories like a baby mirror allows you and your child to see each other during the whole journey and you can always keep an eye on your little one to make sure that they’re comfortable and happy.
Read more about BeSafe accessories “My child’s shoes would touch the car’s rear seat, so that it would get dirty” / “I do not want the front brace to leave any indentations on my rear bench seats”

Placing a protective cover here can solve both problems at once: it protects the car seat from any dirt and also functions as a soft layer that prevents indentations.
Read more about BeSafe accessories 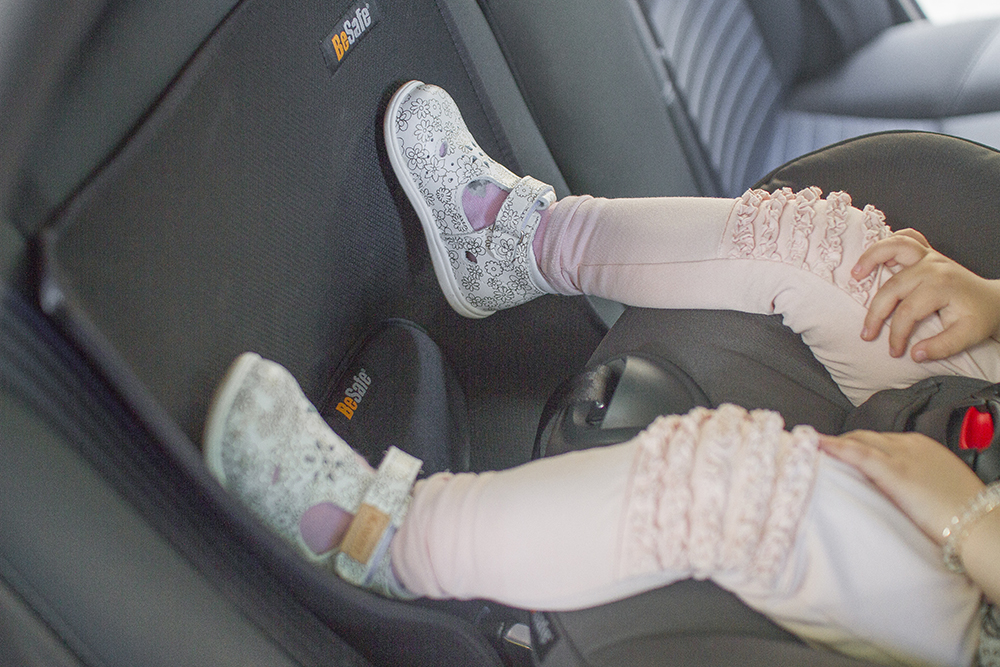 Rear facing children usually see much more than we expect. The high sitting position in a rear facing seat allows them to see through both the side and rear windows at the same time. Removing the head rests of the rear seats gives them an even wider visual field. 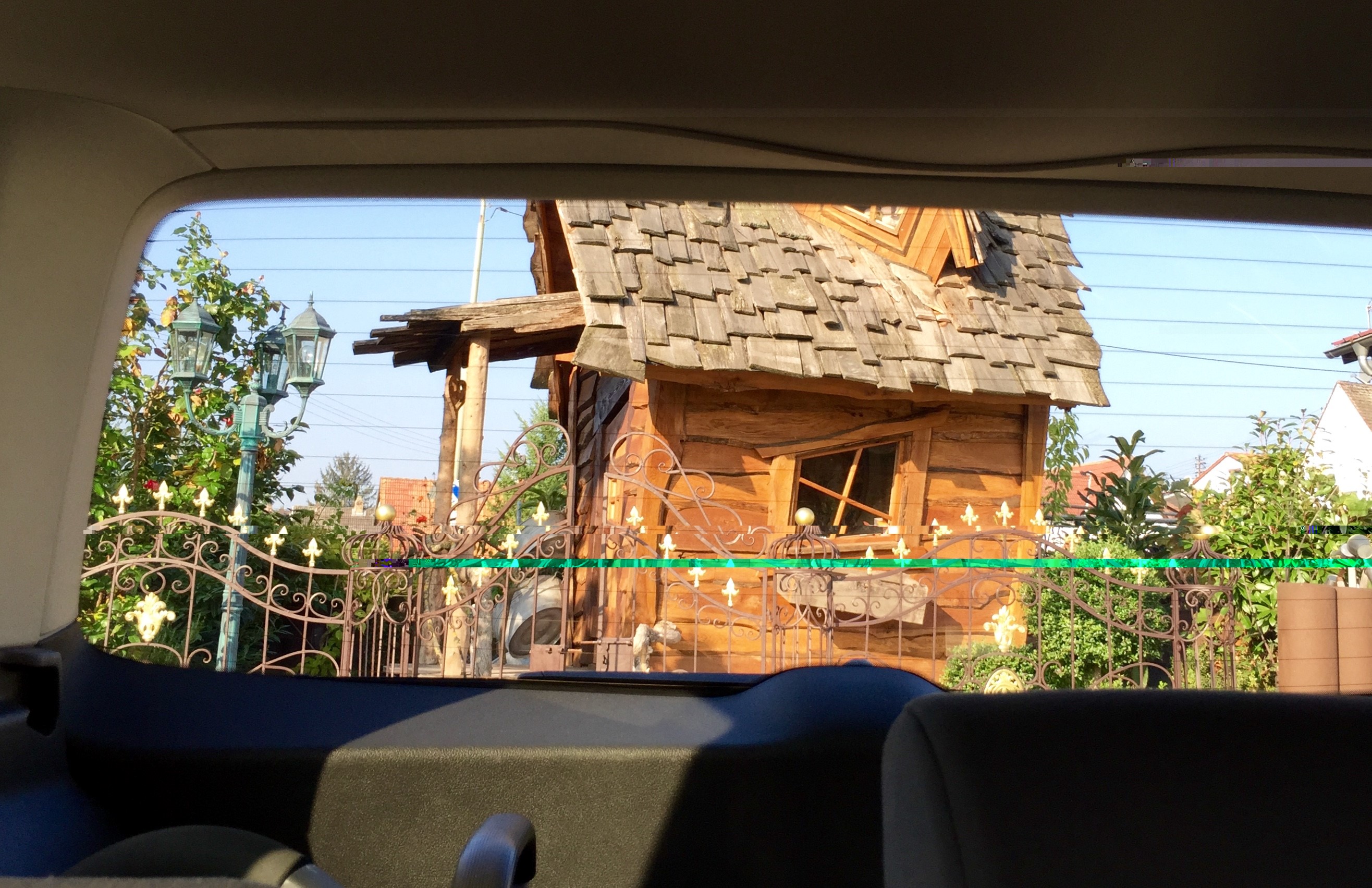 “My child would complain about travelling rear facing, as a lot of other children travel forward facing”

“I understand that rear facing is five times safer in a frontal crash, but what about rear impacts?”

Besides rear impacts being statistically much more infrequent than frontal crashes, there are also some physical aspects to consider. When travelling rear facing, the child sits further away from the point of impact in a rear crash, so that a longer crumple zone is provided even in cars with a small boot. Additionally, significantly less forces come into play in a rear collision, as both vehicles are moving in the same direction, so that the forces are spread on both cars equally. In contrast, in a frontal impact both vehicles are stopped from their speed to zero in an instant. 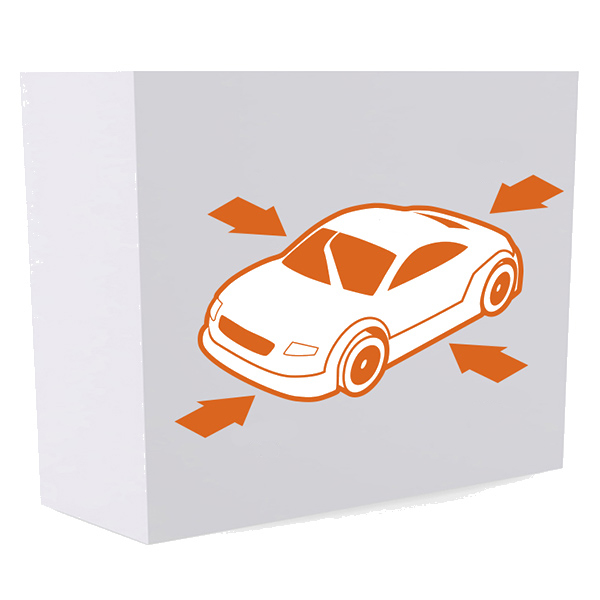