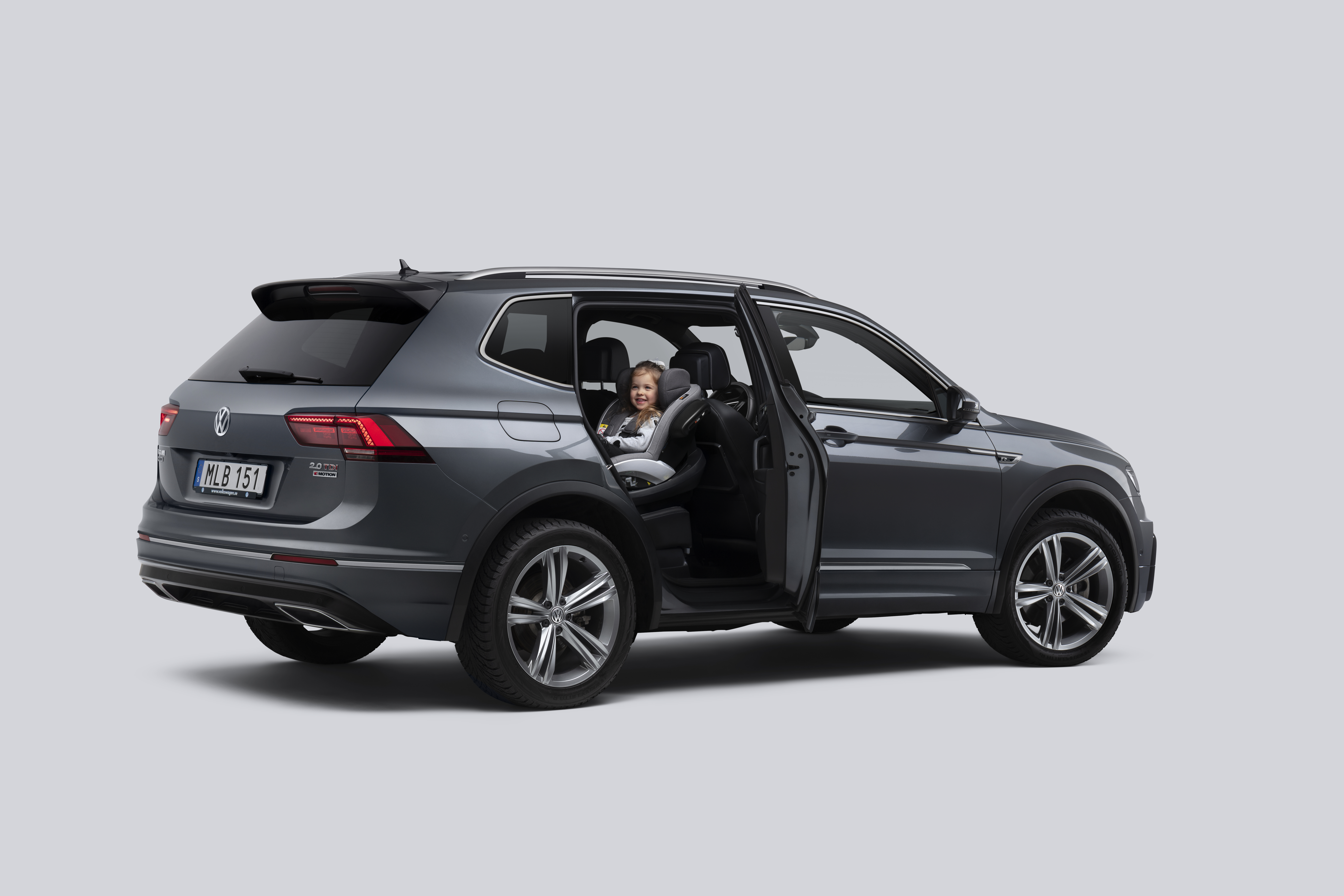 New statistics that have been produced in Sweden show that, above all, small children travel insecure and sometimes even dangerous. The survey has been commissioned by BeSafe Sweden together with the car brand Volkswagen and the insurance company IF.

Small children travel largely unsafe in cars. This shows an extensive observation study carried out by the Swedish traffic safety organization NTF on behalf of BeSafe Sweden together with the car manufacturer Volkswagen and the insurance company If. A total of 3,678 children

The purpose of the study was to see how Swedish recommendations for children in traffic are followed in reality. The results can be compared with the study “Children’s journey by car” which NTF carried out in 2010 for the same purpose.

According to the Swedish recommendations, a child should sit rear facing in a car seat up to at least four years of age. A child’s head is disproportionately heavy in relation to its body weight and their neck muscles are not fully developed. Frontal rock tests show that the impact on the child’s neck is five times greater when the child is facing forward compared to travelling rear facing.

“Looking at one-year-olds, more and more are travelling forward-facing – twelve percent compared to six percent in 2010” 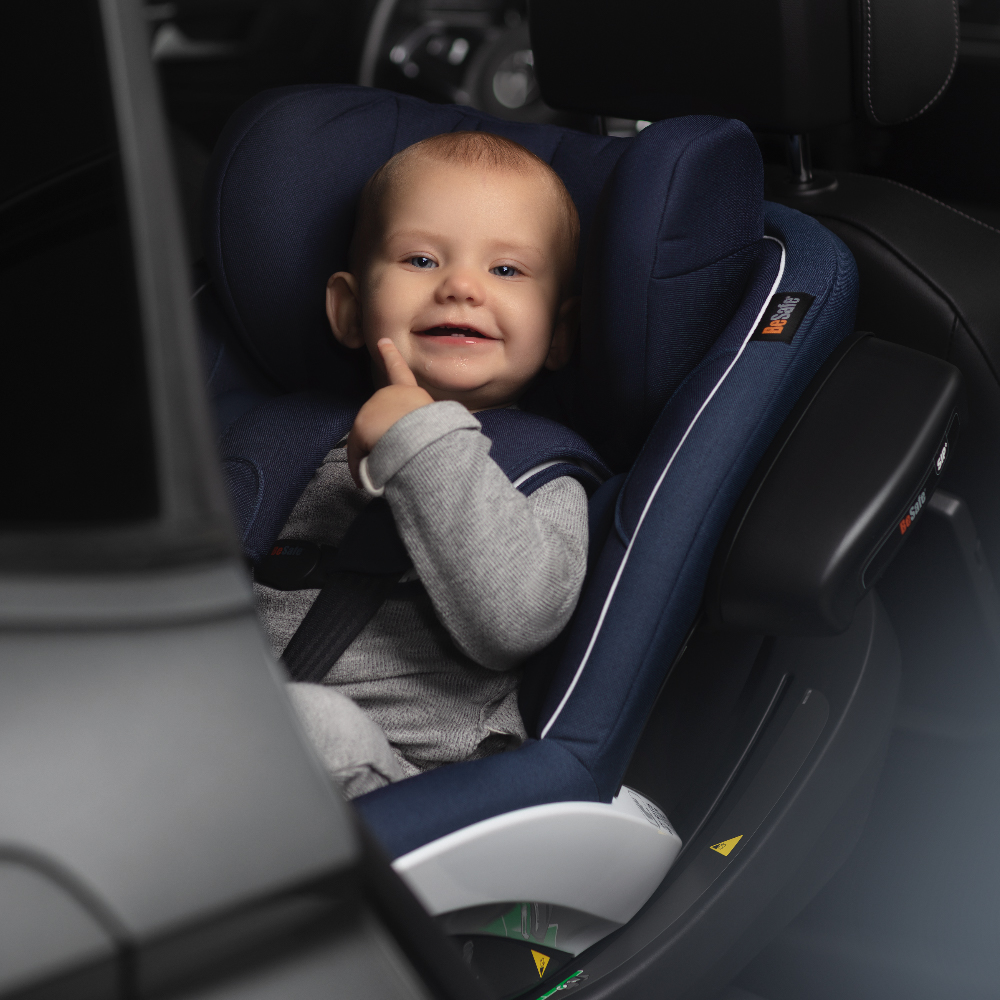 According to the new study, only 17 percent of the four-year-olds in Sweden traveled rear facing. Although this is a slight improvement on the previous survey, the “Swedish model” is far from being achieved. The new study also shows a worrying, negative trend. If you look at one-year-olds, more and more are travelling forward facing – twelve percent compared to six percent in 2010.

Another alarming result from the study is that several children aged 0-3 years were in baby car seats or in rear-facing toddler car seats at the passenger seat where the airbag was active – a direct danger to life.

The study highlights several important factors that affect children’s safety in cars, such as the use and installation of a child car seat. Of the tested car seats, one of ten chairs was incorrectly installed – which can also lead to a direct danger to life.

Sweden is still one of the countries in the world where children travel the safest in the car, but it is not enough to ignore the fact that recommendations and instructions are not followed to the extent they should.

“It does not matter how safe a childern car seat is if it is not installed or used properly. Here the trend is clear – in too many cases, parents not only choose the wrong seat but are careless even when using it.” – Fredrik Stenbom, sales manager BeSafe Sweden

The results of the study summarized

We at BeSafe will now after the release of this study continue our work with spreading important information about child car safety. These statistics are not just an important wake up call for Sweden, but for many countries around the globe. Child safety in the car is an important topic – regardless the country – and should get more attention from press and media.

Rear facing is 5 times safer! Help us spread this important message, talk about the study and why it is so important to let children travel rear facing for as long as possible, but at least until the age of 4. All children deserve the best conditions for safe journeys.

Do you want to know more? Read a summary of the study here >>