A one-of-a-kind installation method that is constructed for the worst case to always give the greatest comfort.

Have you ever noticed that the back seats of some cars have a quite steep sitting area? For the passengers, this means sitting lower with the bottom and the thighs going a bit upwards instead of being in a 90° angle. These so called “sloping vehicle seats” are often found in cars with smaller interior spaces, sportive models and luxury cars and can be there for various reasons: they reduce the space needed for the legs and give more space around the head or might reduce the risk of submarining for adults – which means sliding downwards in the vehicle belt in an accident.

While these sloping vehicle seats have benefits for adults, they pose problems for rear facing child car seats (which are 5x safer than forward facing car seats and should be used until at least the age of 4 years). Vehicle seat angles typically vary between 5 to 20 degrees, so that in the worst cases, a rear facing child car seat can be quite upright in the car, giving the child an upright sitting angle which is often not a safety-concern but can be uncomfortable especially for smaller children.

The solution: the Universal Level Technology™

BeSafe has taken on this challenge created by the car industry and developed the Universal Level Technology™: a special seat-and-base design that is constructed even for the worst cases of sloping vehicle seats up to 20°. Unlike other common constructions of child car seats, here the seat does not sit flatly on the base surface but is embedded into it in an angle. This way, the Universal Level Technology™ gives the same angle on all vehicle seats because its construction works independently of the seat.

A gap between base and vehicle seat?

Yes, if your car has vehicle seats that are not as steep as 20°, you will have a gap between the vehicle seat and the base. This might be unusual to see but has absolutely no impact on the safety performance or stability of the seat.

That is because the forces of an impact are distributed to the vehicle floor through the support leg and to the car body through the ISOfix anchorages. This is the case not just for BeSafe seats with the Universal Level Technology™, but also for any other child seat on the market that has a support leg, even if it is resting on the vehicle seat cushion; because the vehicle cushion is so soft that it would just compress if any forces would be put onto it. Vehicle cushions are filled with foam and if an accident occurs and weight is put on the seat, it would compress like a pillow. 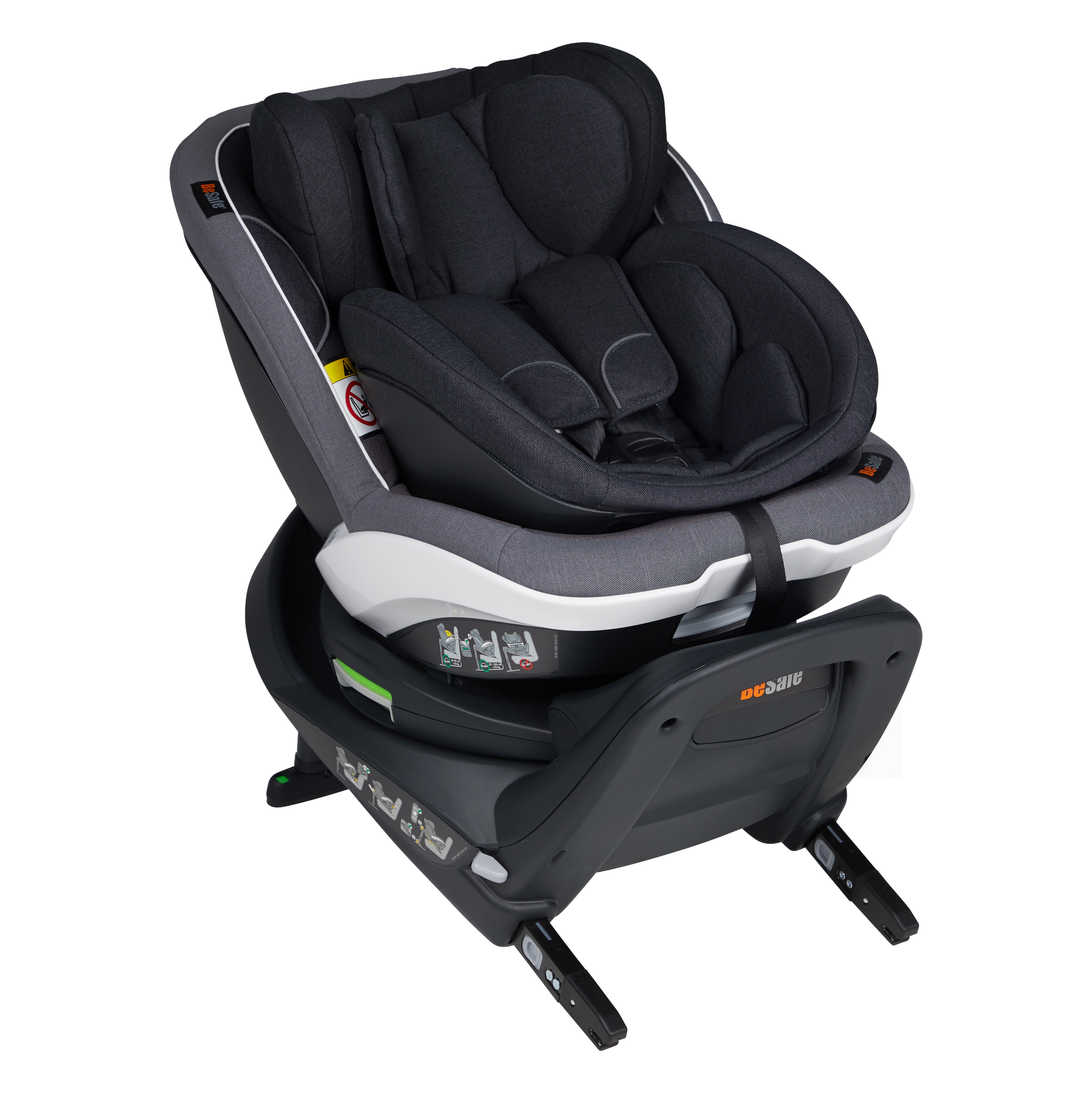 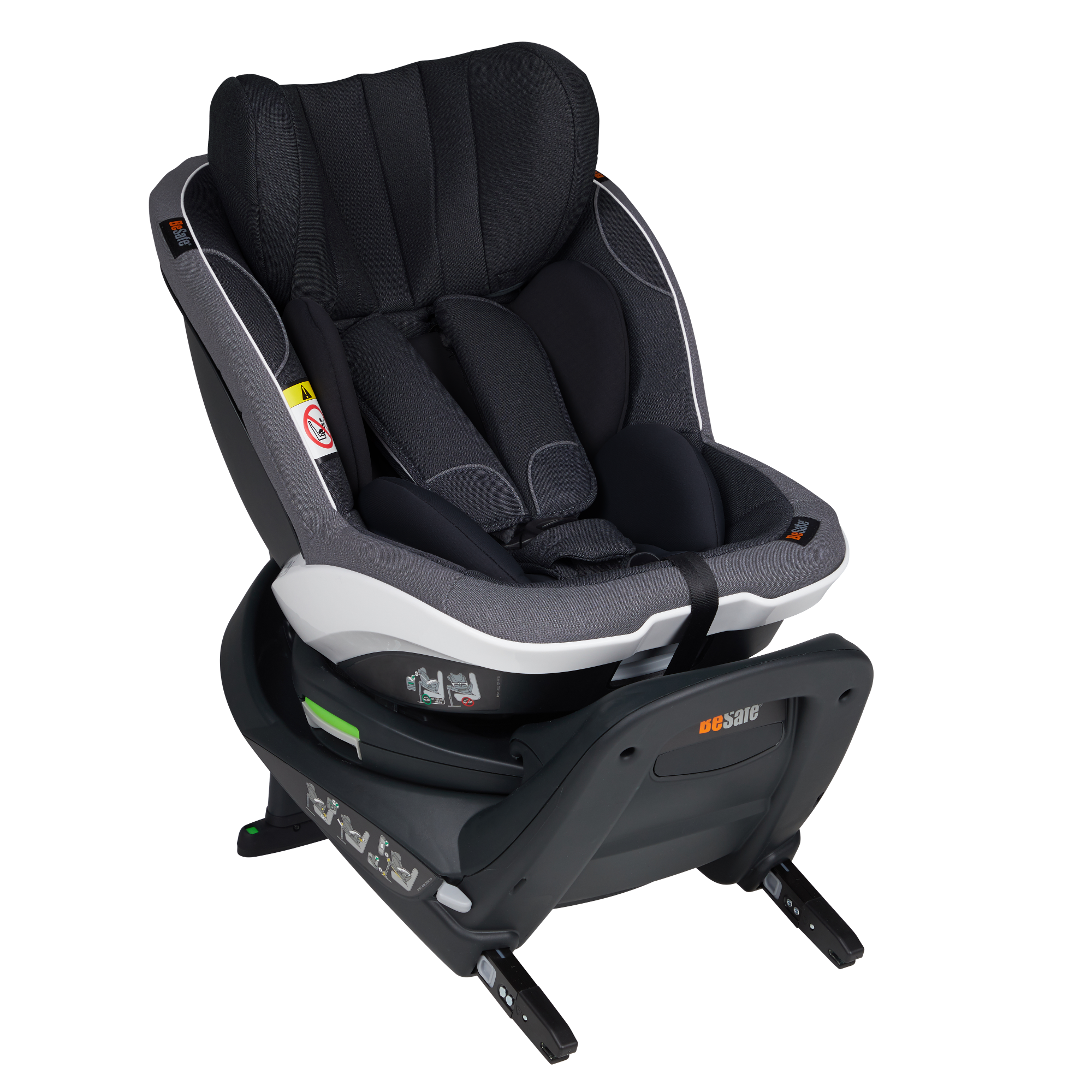